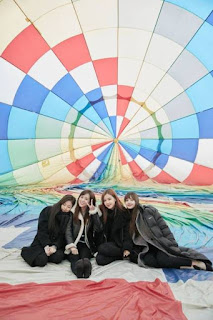 Blackpink House first aired on January 6th, and gaining so much attention from BLINKS and others. So much videos reaction of first episode of Blackpink House. The girls have so many charm, that`s why nobody can`t handle to blinking their eyes to Blackpink.

On the official Instagram account, Blackpink promissed to BLINKS to make BIG EVENT if they were reached 88 Milions. But the girls didn`t mention what kind of event that will be held. Blinks are so curious, they up the hastag #BLINK88Party on Twitter.