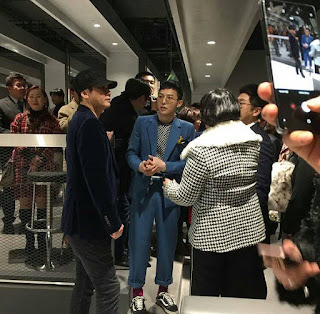 His bowling alley full of his own art work mostly on the wall. And he touched V.I.P by writen `V.I.P` on the other side of the wall. Billiard and hockey are completedly set in the building. GD makes the place is full of art and comfortable for people who comes to the place. 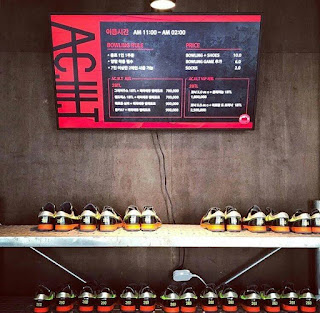 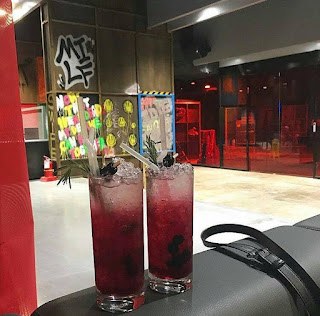 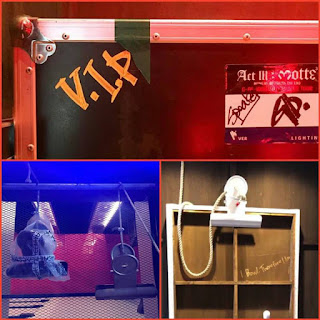 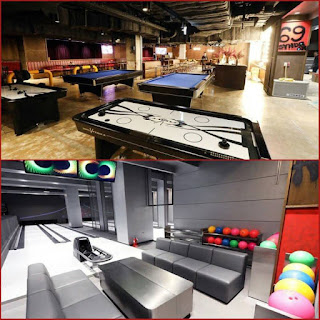 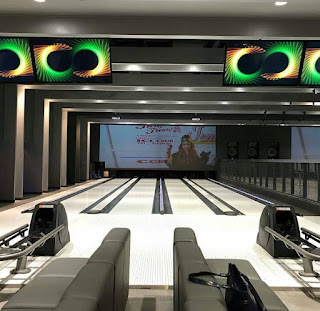 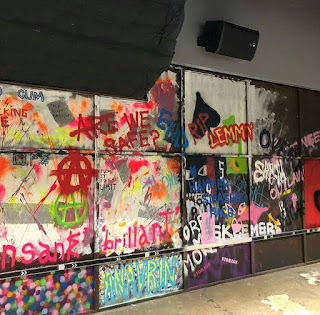 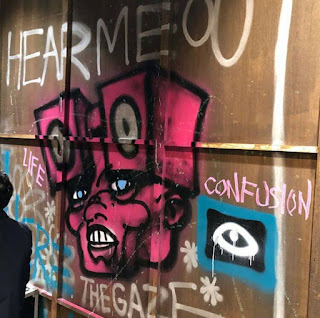