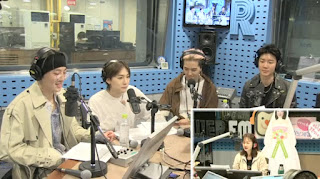 H: hello im the most handsome but im also the most modest

Y: when we release music and get #1 on music charts, we just celebrate with our team winner and its over but when we won on music shows this time, other groups celebrated with us and congratulated us
H: we were so happy esp this last week thanks to dbsk, suju, exo-cbx espeically

Y: we’re really happy with our wins esp bc we made this album for our fans
DJ: thank u for making MOVIE STAR and AIR

DJ: shouldnt we make apr 4th WINNER DAY? we should do something
Y: we should make 4/4 a public holiday
J: thats such a big dream
Y: dream big!

H: I want to make it a day where we can donate together to a cause
M: that would be meaningful
Y: or a charity event we can do with our fans

M: EVERYDAY was the title from the very beginning. we considered making HELLO a double title but in the end it didnt happen
DJ: I love the “morning call” lyrics
H: I wrote that~
DJ: its really funny i love it

They mentioned earlier that Jinwoo is preparing solo music (in passing)

DJ: as an IC, i loved watching this EVERYDAY cute ver live but the members were all sweating. I asked u to do this bc you always do such perfect lives so i wanted to hear something new
Y: it was refreshing to do something different
M: we never do this kind of thing usually

DJ: do u not have any mainstream variety appearance as a group scheduled? you cant spoil us anything?
Y: nothing is 100% confirmed yet so we dont have any spoilers

They talked about MV filming in LA***

they didnt film many individual scenes for the MV

Y: many of the photos in the album photobook were taken by us

DJ: pls take pics of SY too~
Y: yeah i usually take the pics, i dont rly get pics taken

(HELLO was most recently made song on the album)

Y: Mino gets much more royalties than me. i calculated it once
DJ: it makes sense bc Mino always write his rap verses

DJ: who never picks up calls?
Y: Mino + Seunghoon! they didnt pick up my calls ytd

M: I had to pack bags ytd
H: i had it on mute. i dont like getting calls bc it stresses me out
Y: whenever they dont pick up i just call the manager hyungs

DJ: Jinwoo which lyrics do u like best in MOVIE STAR?
J: I like both Hoon and Mino’s rap verses

DJ: can we hear cute ver. of ur fav part of the lyrics?
M: who cares if there are NGs, good night (cutely)
H: One late night, I got put in a van (cutely)

DJ: i really wanted to listen to the full live of MOVIE STAR. thank u so much. if this was performed in a concert, when would it be performed?
Y: it’ll be the last song we perform

H: i recommend RAINING. i made this 4 yrs ago. i really like the lyrics, even tho i wrote it

H: I like the metaphors in the lyrics. Like the sadness of breakup and the rain flowing together

DJ: I’ll make sure to play RAINING on a rainy day in the future

M: I recommend LUXURY bc we havent talked about this song much until now

Y: I like the lyrics in LUXURY, esp the chorus and we included the word “billionaire” so it’s like a part 2 of REALLY REALLY. but in this song the lyrics are about “even if I’m a billionaire, I wouldnt be able to have u”

M: I love the “chicken” thats in Hoon’s rap verse

M (?) spend most of his money on cameras
H: I dont spend much money. recently ive been buying lots of food for our fans. it makes me happy
J: I deposit my money into my bank acc
Y: I spend most of my money on clothes

DJ told W that Hoon grabbed the GOLDEN CHILD member who has loved Hoon since Hoon’s Kpop Star days. this is Ws first time finding out abt this

H shouted “Youngtaek-ah!” and called him his dongsaeng
J: if he liked u since your Kpop Star days, you basically raised him

Hoon was rly happy to hear about how much Youngtaek likes him
H: Youngtaek, I’ll see you in the professional world (this is what YHS said to SH when he got eliminated at Top4 in Kpop Star)
H: I hope both of our groups become successful

((they said bye but i missed the details)) 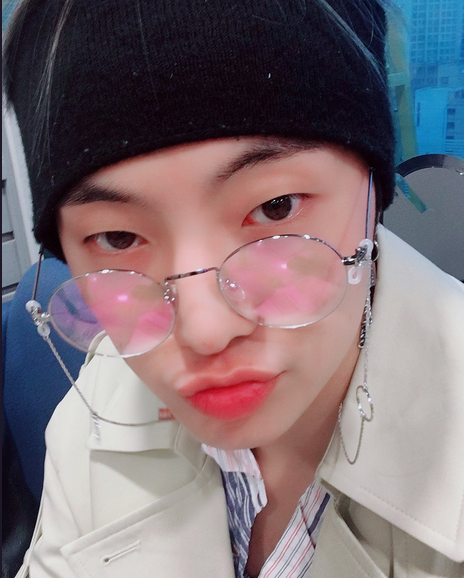 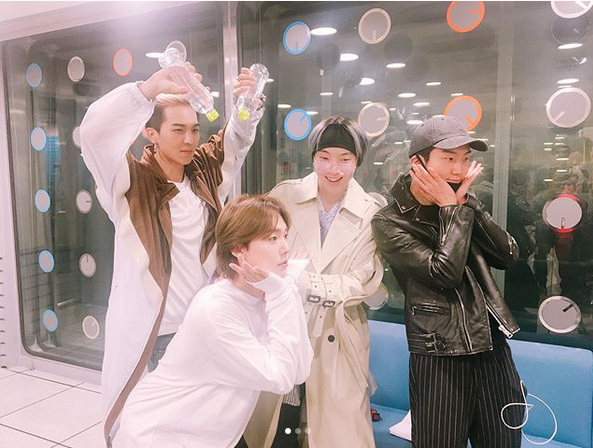 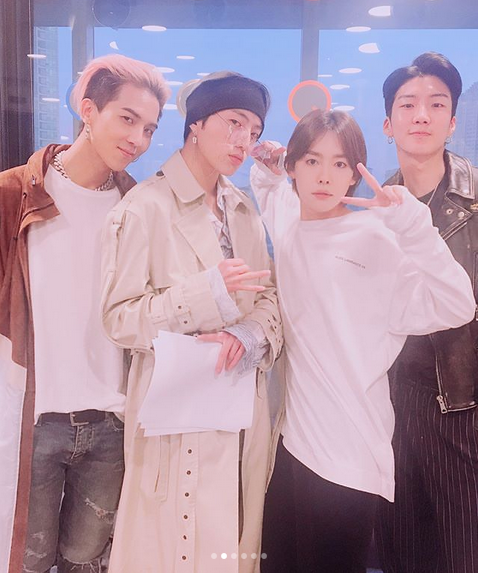 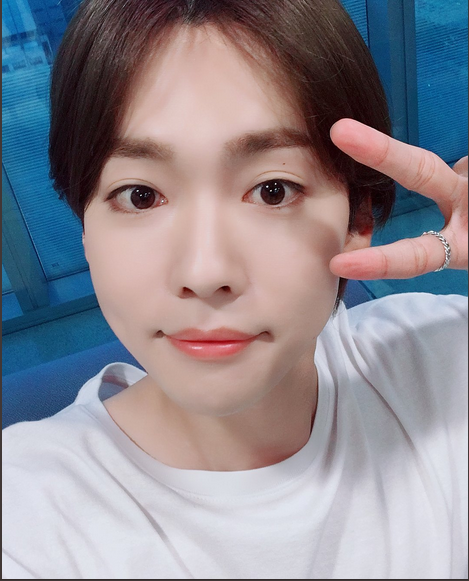 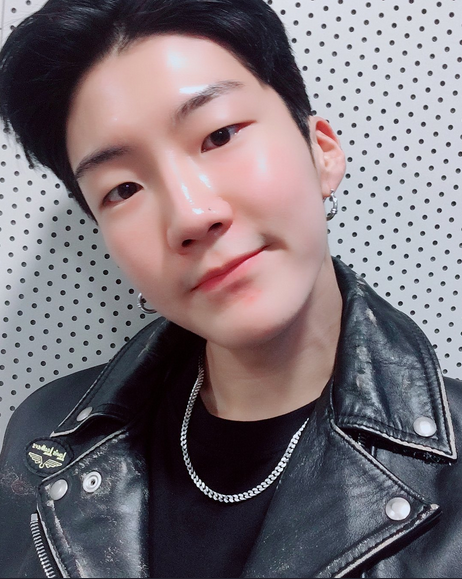 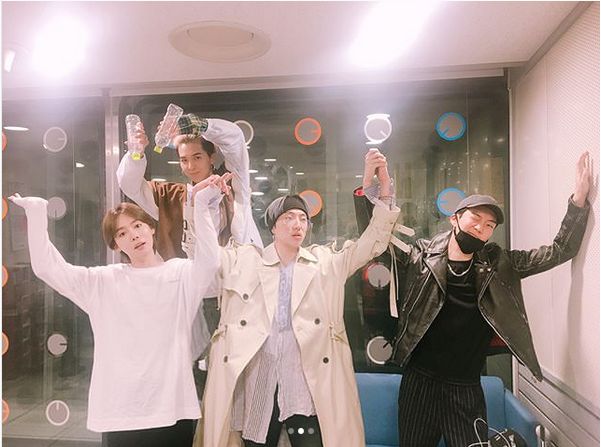 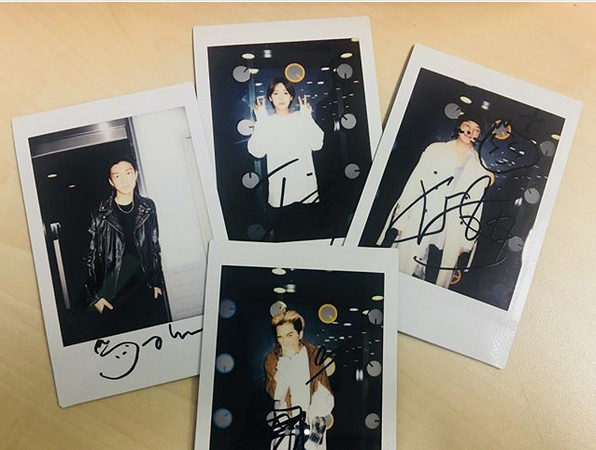 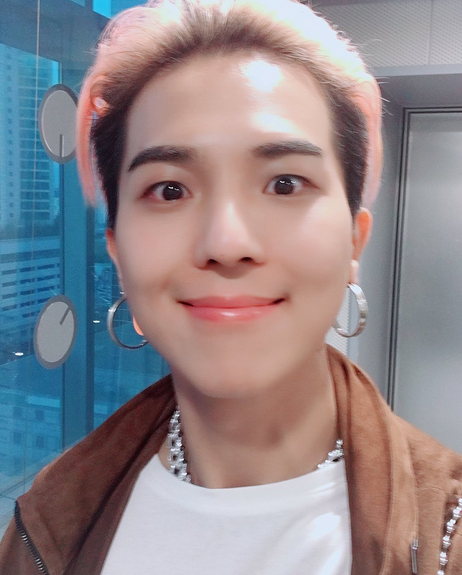