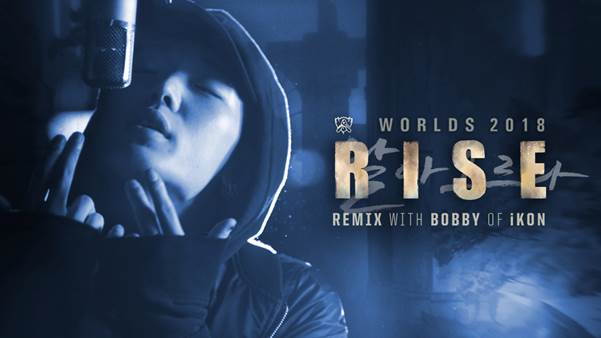 League is the biggest esport in Korea and some of the players are just as popular as idols, if not more popular (esp. Faker lmao he’s a household name) -bynhyuk (Twitter)
Artists that featured/made the Worlds songs for past years include Zedd, Imagine Dragons, and Against the Current such big names, Bobby snapped HARD -bynhyuk (Twitter)