J Balvin, Blackpink and Drag Queens: Are Festivals More Genre Inclusive Than Ever? 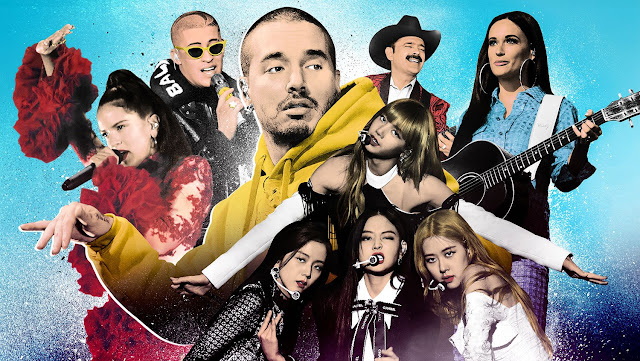 This year, the festival gave him an even better opportunity: On April 13, Balvin will become the first reggaetón artist to officially appear on its lineup — with second-line billing, no less — in the festival’s two-decade history. It’s one of many milestones in 2019: Coachella also booked Blackpink and Perfume, the first K-pop and J-pop girl groups, respectively, to play the festival. Latin trap superstar Bad Bunny, regional Mexican group Los Tucanes de Tijuana, flamenco-pop artist Rosalía and Chilean singer Mon Laferte round out the lineup. Balvin and Rosalía will also play Chicago’s Lollapalooza, as will Kacey Musgraves, who is the highest-ever-billed country act at New York’s Governors Ball.

Inclusivity and diversity in live music go beyond booking marquee names. But by welcoming global acts like Balvin and Blackpink, both of which represent genres that have largely, and for too long, been absent from the festival circuit, 2019 marks a turning point. “This feels like a watershed moment,” says León. “The dam is down, the water is in. You can’t go back.”