CL’s feature in PKCZ and Afrojack’s will be globally released on June 4, 2019. #CL 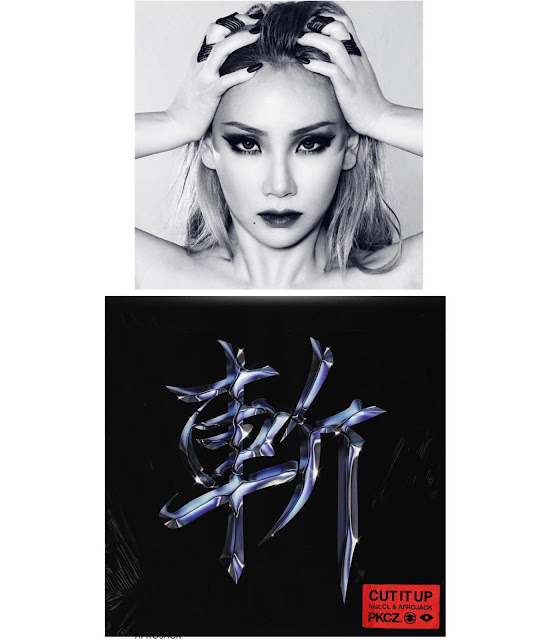 190531 CL’s feature in PKCZ and Afrojack’s new song【CUT IT UP】will be globally released on June 4, 2019.
The song will be released under the 88rising music label and the official music video of CUT IT UP featuring CL will also be released on June 4.
190531 CL – PKCZ’s official Facebook page update
According to the post, the sword fighting team for the movie ‘Kill Bill’ will participate in the official music video. CL and PKCZ will be wearing Kimonos for the music video.
[Source : YG Ladies] 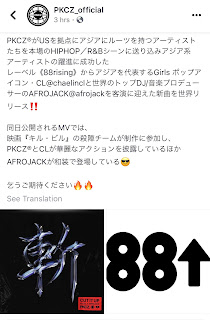